"The 1960s was a decade when hundreds of thousands of ordinary Americans gave new life to the nation's democratic ideals. African Americans used sit-ins, freedom rides, and protest marches to fight segregation, poverty, and unemployment. Feminists demanded equal job opportunities and an end to sexual discrimination. Mexican Americans protested discrimination in voting, education, and employment. Native Americans demanded that the government recognize their land claims and the right of tribes to govern themselves. Environmentalists demanded legislation to control the amount of pollution released into the environment... In a far-reaching effort to reduce poverty, alleviate malnutrition, extend medical care, provide adequate housing, and enhance the employability of the poor, President Lyndon Johnson launched his Great Society Program in 1964" (Mintz & McNeil, 2013). 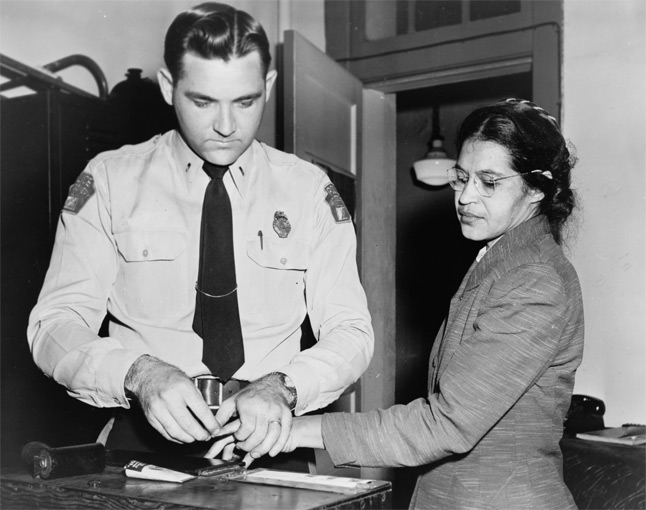 Click the Follet Shlef Box to find ebooks from the Hawthorne Library.

Civil Rights Books in the Library

Taking a Stand by Sitting Down 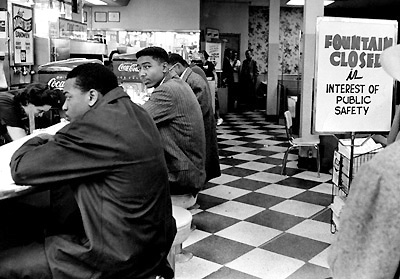 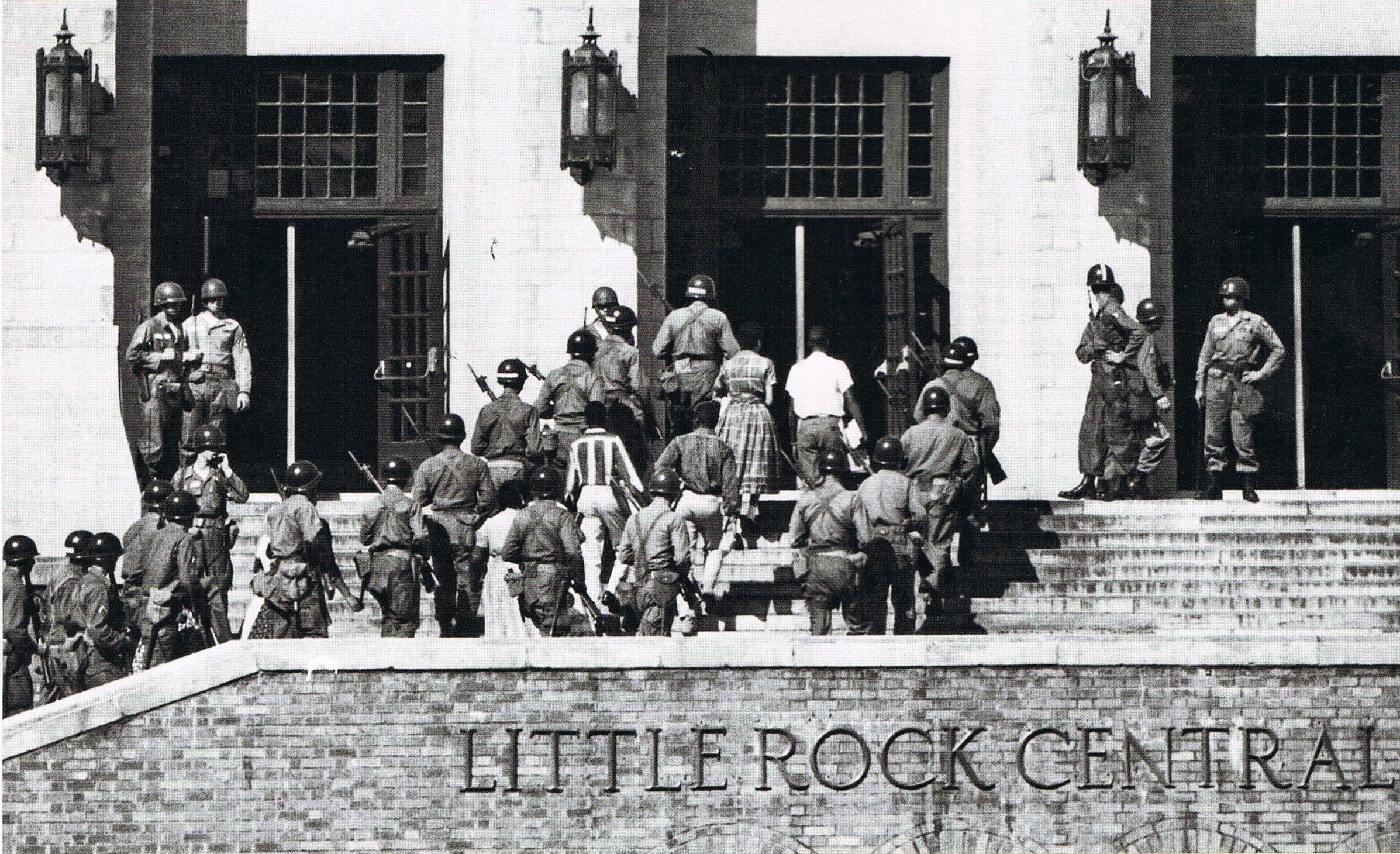 African Americans in the Military

Brown vs. Board of Education