I promise by LeBron James 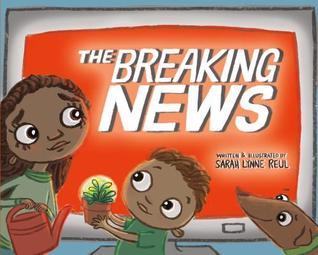 Storytime with the Obamas - The Word Collector

Richard Wright grew up in Mississippi. “He was a little boy who knew the sound of trees rustling in the wind, the journey of a solitary ant, and the brown of a muddy dirt road,” writes Nina Crews in a brief introduction to these lovely haiku. African American Wright, Crews continues, was a child at a time when “people said that brown little boys like him didn’t grow up to be famous writers.” Of course, Wright did, in fact, grow up to be exactly that. The 12 poems here, which Wright wrote later in his career, all reflect a sense of connection to nature. They’re paired with photographs taken by Crews showing diverse brown-skinned boys in this delightful and affirming collection that concludes with more about haiku (of which Wright wrote more than 4,000) and Richard Wright.

A Good Kind of Trouble African American Shayla has grown up in the suburbs and went to a predominantly white elementary school. Now in a more diverse middle school, Shayla is hurt and confused to discover some of the other Black kids believe she thinks she’s better than they are. Shayla is also confused and upset after a not guilty verdict is returned in a police shooting of a Black man. Shayla’s older sister Hana, a politically active high school senior, is among those protesting in response. Shayla doesn’t like stirring things up, and she doesn’t like drawing attention to herself, but she’s fueled by the injustice and inspired by Hana to start a black armband movement at school, only to find herself the target of admonishment by the administration. Shayla’s political awakening is set against a deft blend of spot-on middle school social issues, from changing old friendships to trying to forge new ones to first interest in romance, which plays out in believably awkward, sometimes painful ways. (Ages 10–13)

With Ways to Make Sunshine, Newbery Honor and Coretta Scott King Award-winning author Renée Watson brings us a confident, bright, aspiring chef named Ryan Hart, an African American girl “with a name that a lot of boys have.” When we meet Ryan she is in the fourth grade and lives with her mother, father, and older brother in Portland, Oregon.

Ways to Make Sunshine is an excellent start to a new middle-grades series, and readers will undoubtedly be excited to keep up with Ryan as she enters middle school. And with a cliffhanger right at the end, readers will want to know what happens next.

Read Your Heart Out Read Alouds

Read Your Heart Out Read Alouds 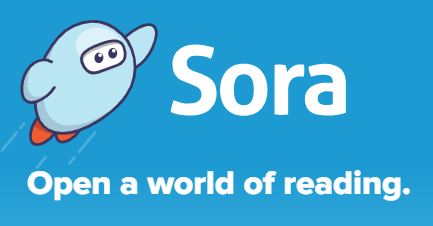 Check out ebooks and audiobooks from your school library with SORA.
(Overdrive) 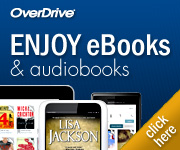