Home of the Toki Dragons 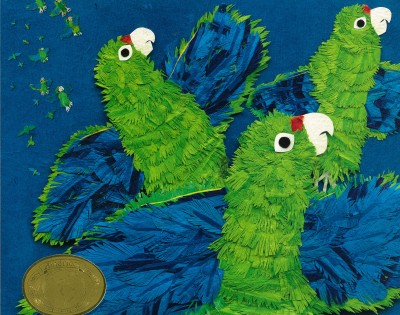