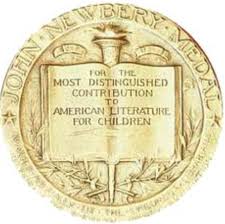 John Newbery Medal for the Most Outstanding Contribution to Children's Literature 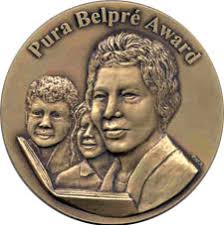 2019 Winner
A Few Red Drops: The Chicago Race Riot of 1919 by Claire Hartfield 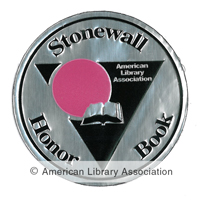 2019 Winner
Julian is a Mermaid by Jessica Love 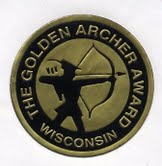 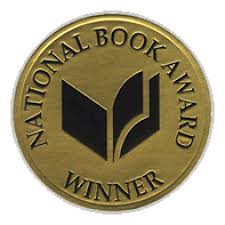 The Geisel Award is given annually to the author(s) and illustrator(s) of the most distinguished American book for beginning readers published in English in the United States during the preceding year.

Tigers are the best, or so thinks Fox. With a big imagination (and a little bit of paint), he transforms into a growling, prowling tiger. Soon his friends Turtle and Rabbit are likewise inspired to embody their dreams as a zipping, zooming race car and a beeping, booping robot. Despite their rained-out celebration, Fox learns to appreciate that he, in his own special way, is also the best.

The Adventures of Otto: See Pip Flap, written and illustrated by David Milgrim

Fox + Chick: The Party and Other Stories, written and illustrated by Sergio Ruzzier

Wily Chick and patient pal Fox star in three charming vignettes in which they explore the fun and frustrations of friendship. The warm and humorous story of these unlikely friends combines the design of a graphic novel with the simple vocabulary and ease of a beginning reader.

King & Kayla and the Case of the Lost Tooth, written by Dori Hillestad Butler, illustrated by Nancy Meyers

In five short chapters, Kayla and her clever dog King solve the case of a missing tooth. Narrated by the canine sleuth, this simple mystery features creative repetition, predictable action and supportive illustrations that reward children with a successful and satisfying reading experience.

Tiger vs. Nightmare, written and illustrated by Emily Tetri,

In a bold graphic novel, Tiger must summon her courage to face her fears. She battles her scariest nightmare, and thanks to her friend Monster, she doesn’t have to do it alone. A sometimes frightening, definitely charming, and always beautiful tale of beasts and bravery.

Schneider Family Book Awards Honor an Author or Illustrator for a Book That Embodies an Artistic Expression of the Disability Experience for Child and Adolescent Audiences.

2019 Winner for Teens
Anger Is a Gift by Mark Oshiro