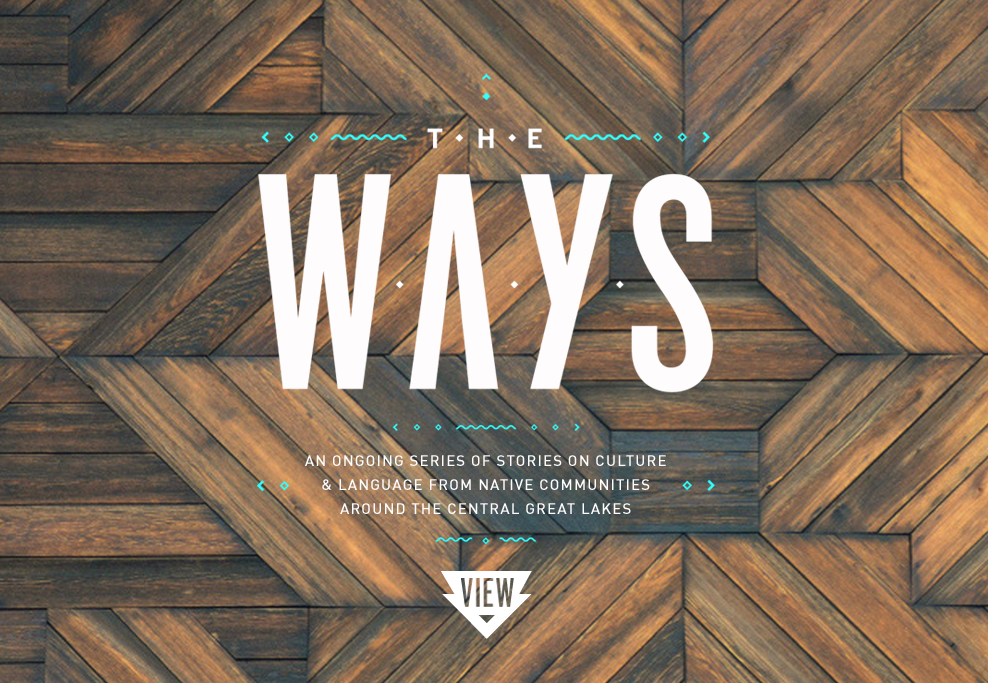 Stories on culture and language from contemporary native communities around the central Great Lakes.

Check out these resources to learn more about contemporary native peoples.

As a young boy, Wayne Valliere’s grandmother said to him, “Your grandfathers are written throughout history. I challenge you and your brothers to think, what will your grandchildren say about you someday?” That inspired Valliere to pass on his Native American culture to young people in his community. One of the ways he does that is by teaching them how to craft traditional birchbark canoes. (Excerpt from http://video.wpt.org/video/2365153162/)

Learn about Dylan Jennings and why he follows the Powwow Trail. Read more by checking out: http://theways.org/story/powwow-trail.

Also check out http://recollectionwisconsin.org/bandolier-bags for more information on the bandolier bags seen in the story.

Learn about Greg Biskakone Johnson through the video below and checking out: http://theways.org/story/hunting-deer.

Greg talks about rights and regulations, have you heard of AIM? Check out a photo and read about this civil rights group here http://content.wisconsinhistory.org/cdm/ref/collection/sccl/id/185.

Prayers in a Song (The Ways)

Listen to Tall Paul (Paul Wenell Jr.) rap about his struggle to learn his indigenous language,Anishinaabemowin, and his journey toward a deeper understanding of his Native identity. Read more by checking out: http://theways.org/story/prayers-in-a-song

Learn about Arlene Blackdeer and her part in revitalizing the Ho-Chunk language. Read more by checking out: http://theways.org/story/language-apprentice

Today there are fewer than ten first language speakers and fewer than 20 fluent speakers of Menominee. Learn about Ron and Mimikweah Corn from the Menominee nation and read more by checking out: http://theways.org/story/living-language

From Science Nation via CCC! Streaming Media comes "The Ojibwa language is quickly disappearing, but Mary Hermes from the University of Minnesota at Duluth is working to keep it alive. She's using native Ojibwa speakers and video technology to help others learn the language in the most natural way." Check out http://ojibwe.lib.umn.edu/ and try translating a few words. 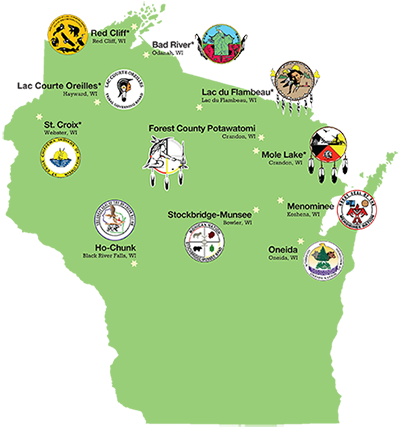 Chair of the Menominee Nation, Laurie Boivin, delivered the 2014 State of the Tribes Address — a tradition that grew out of need, realized by the tribes and by the Wisconsin legislative leadership, to improve communications between our governments.