Olaudah Equiano, known in his lifetime as Gustavus Vassa, was a writer and abolitionist from, according to his memoir; the Eboe region of the Kingdom of Benin. Enslaved as a child, he was taken to the Caribbean and sold as a slave to a Royal Navy officer. He was sold twice more but purchased his freedom in 1766. Wikipedia 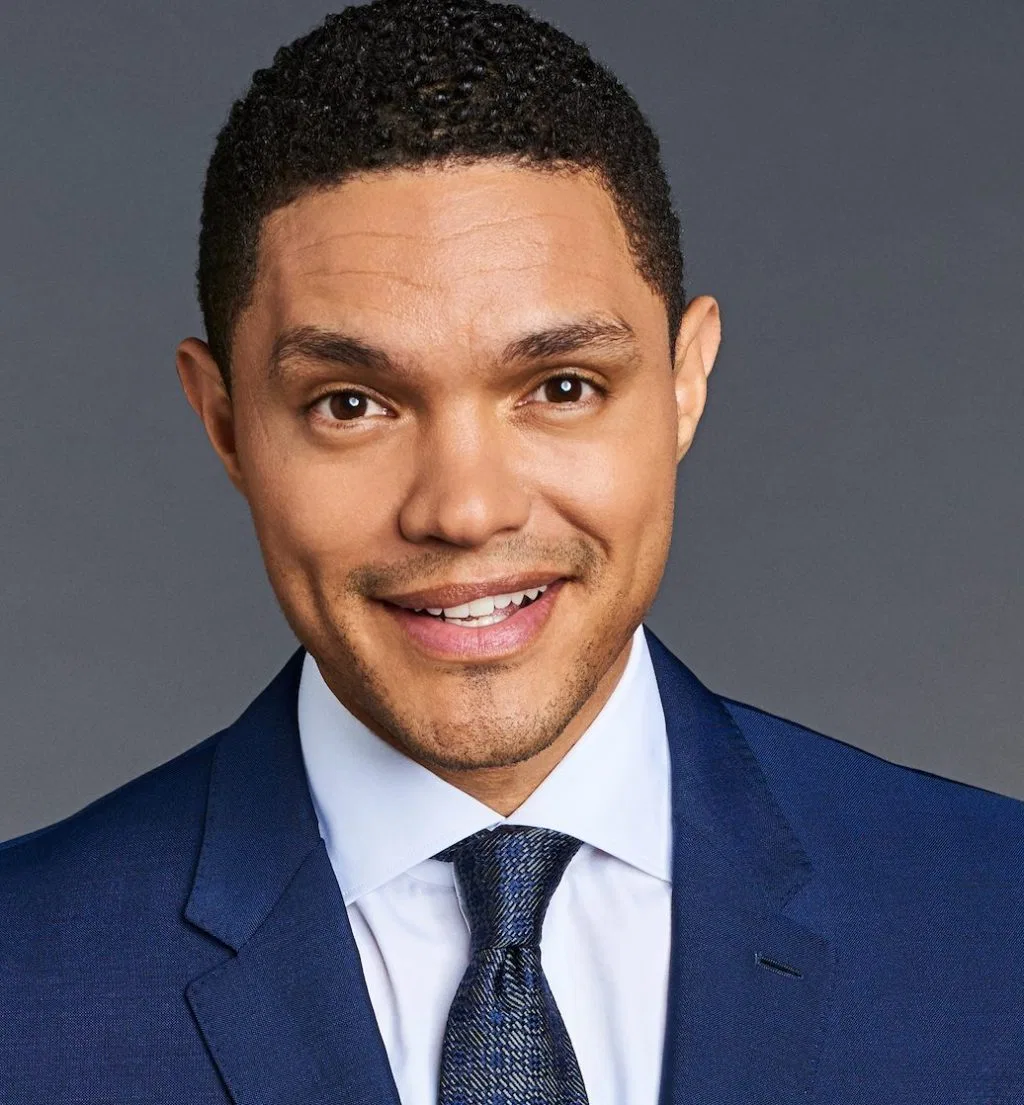 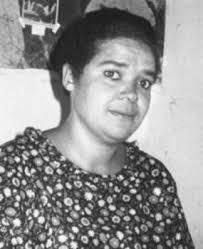 Bessie Amelia Emery Head, known as Bessie Head, was a South African writer who, though born in South Africa, is usually considered Botswana's most influential writer. She wrote novels, short fiction and autobiographical works that are infused with spiritual questioning and reflection. Wikipedia

Naguib Mahfouz was an Egyptian writer who won the 1988 Nobel Prize for Literature. He is regarded as one of the first contemporary writers of Arabic literature, along with Taha Hussein, to explore themes of existentialism. Wikipedia

Beverley Naidoo is a South African author of children's books who lives in the U.K. Her first three novels featured life in South Africa where she lived until her twenties. She has also written a biography of the trade unionist Neil Aggett. Wikipedia

Chimamanda Ngozi Adichie is a Nigerian writer whose works range from novels to short stories to nonfiction. Wikipedia

Nadine Gordimer was a South African writer, political activist and recipient of the 1991 Nobel Prize in Literature. She was recognized as a woman "who through her magnificent epic writing has – in the words of Alfred Nobel – been of very great benefit to humanity". Wikipedia