William Kamkwamba is a Malawian innovator and author. He gained fame in his country in 2002 when he built a wind turbine to power multiple electrical appliances in his family's house in Wimbe, 32 km east of Kasungu, using blue gum trees, bicycle parts, and materials collected in a local scrapyard. Wikipedia

Must read his book The Boy Who Harnessed the Wind.

Elon Reeve Musk FRS is an engineer and technology entrepreneur. He is a citizen of South Africa, Canada, and the United States and is the founder, CEO, and chief engineer/designer of SpaceX; CEO and ... Wikipedia

Louis Seymour Bazett Leakey was a British paleoanthropologist and archaeologist whose work was important in demonstrating that humans evolved in Africa, particularly through discoveries made at Olduvai Gorge with his wife, fellow paleontologist Mary Leakey. Wikipedia

Must read Linda Sue Park's book about him: A Long Walk to Water.

Wangarĩ Muta Maathai was a renowned Kenyan social, environmental and political activist and the first African woman to win the Nobel Prize. She was educated in the United States at Mount St. Scholastica and the University of Pittsburgh, as well as the University of Nairobi in Kenya. Wikipedia 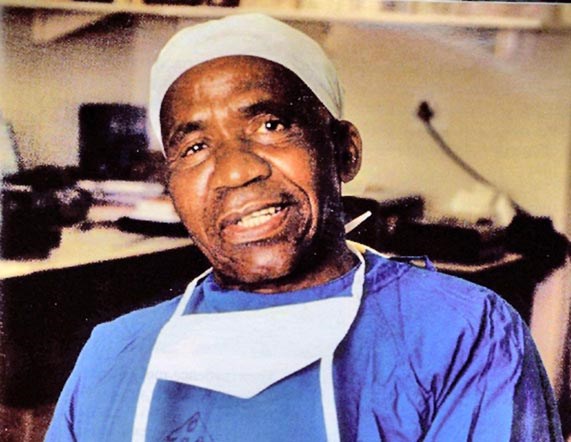 Hamilton Naki was a laboratory assistant to cardiac surgeon Christiaan Barnard in South Africa. He was recognised for his surgical skills and for his ability to teach medical students and physicians ... Wikipedia 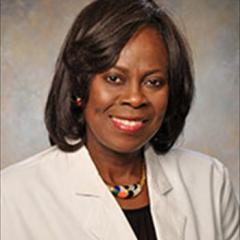 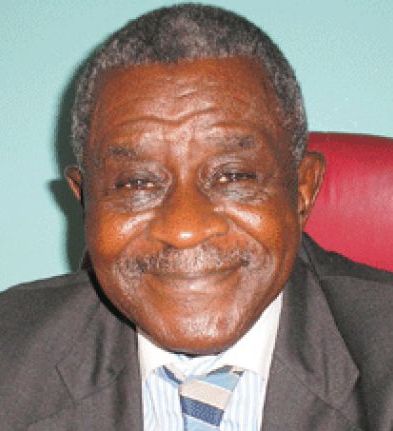 Victor Anomah Ngu was a Cameroonian professor, researcher and one time Minister of Public Health. The Professor became famous after inventing VANHIVAX, a vaccine he affirmed is an immunological solution in the treatment of HIV/AIDS. Wikipedia