This source includes all states.

Check only the box for "State/Provice Reports" when you do your search. 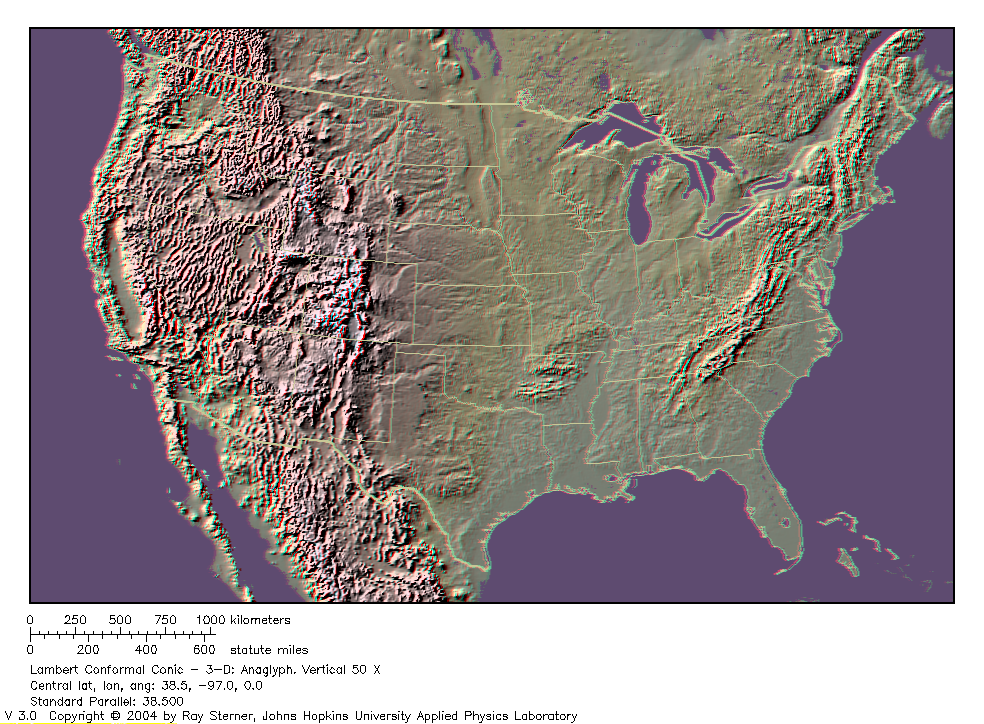 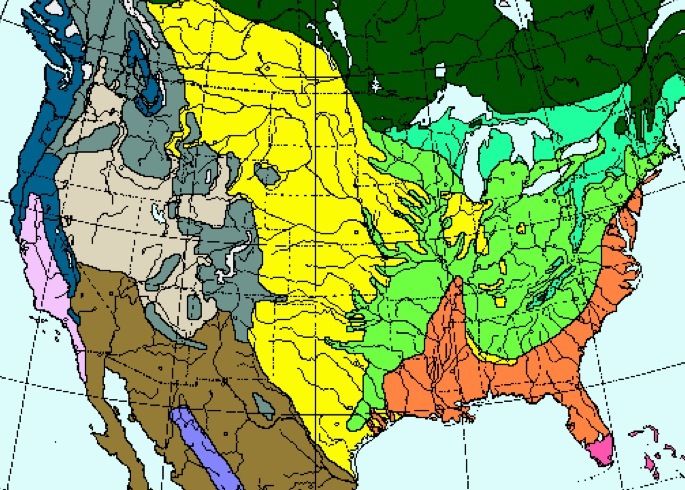 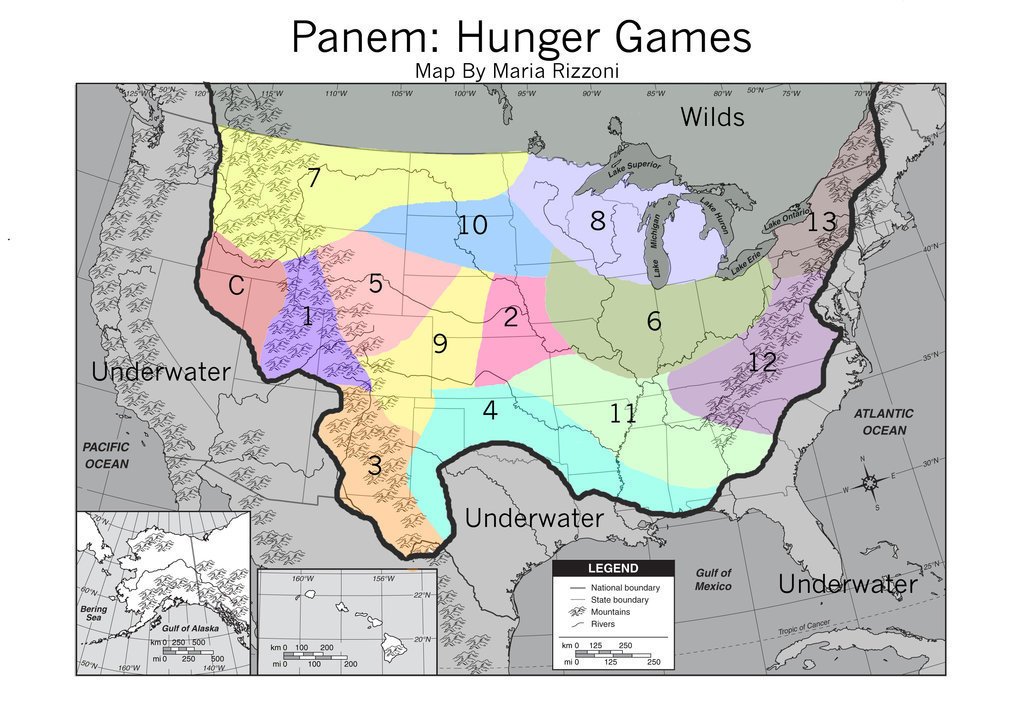 The History of Panem

"Just as the town clock strikes two, the mayor steps up to the podium and begins to read. It's the same story every year. He tell of the history of Panem, the country that rose up out of the ashes of a place that was once called North America. He lists the disasters, the droughts, the storms, the fires, the encroaching seas that swallowed up so much of the land, the brutal war for what little sustenance remained. The result was Panem, a shining Capitol ringed by thirteen districts, which brought peace and prosperity to its citizens. Then came the Dark Days, the uprising of the districts against the Capitol. Twelve were defeated, the thirteenth obliterated. The Treaty of Treason gave us the new laws to guarantee peace and, as our yearly reminder that the Dark Days must never be repeated, it gave us the Hunger Games."