Banner from Hafuboti by Rebecca McCorkindale

To take the screener in English

Ebooks and Audiobooks for your Chromebook 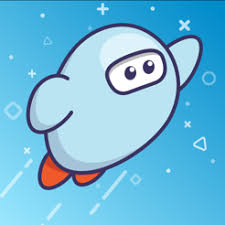 View this slideshow for instructions on how to use SORA.

After clicking on the link, click on the blue "Use My School Login" button which will take you to ClassLink to login.

Welcome to the O'Keeffe Library! 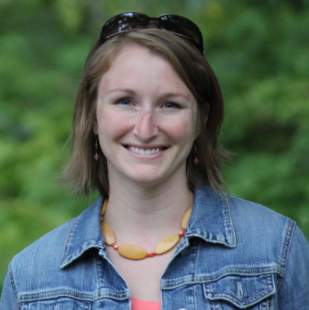 Click below to go to Destiny Discover without searching: 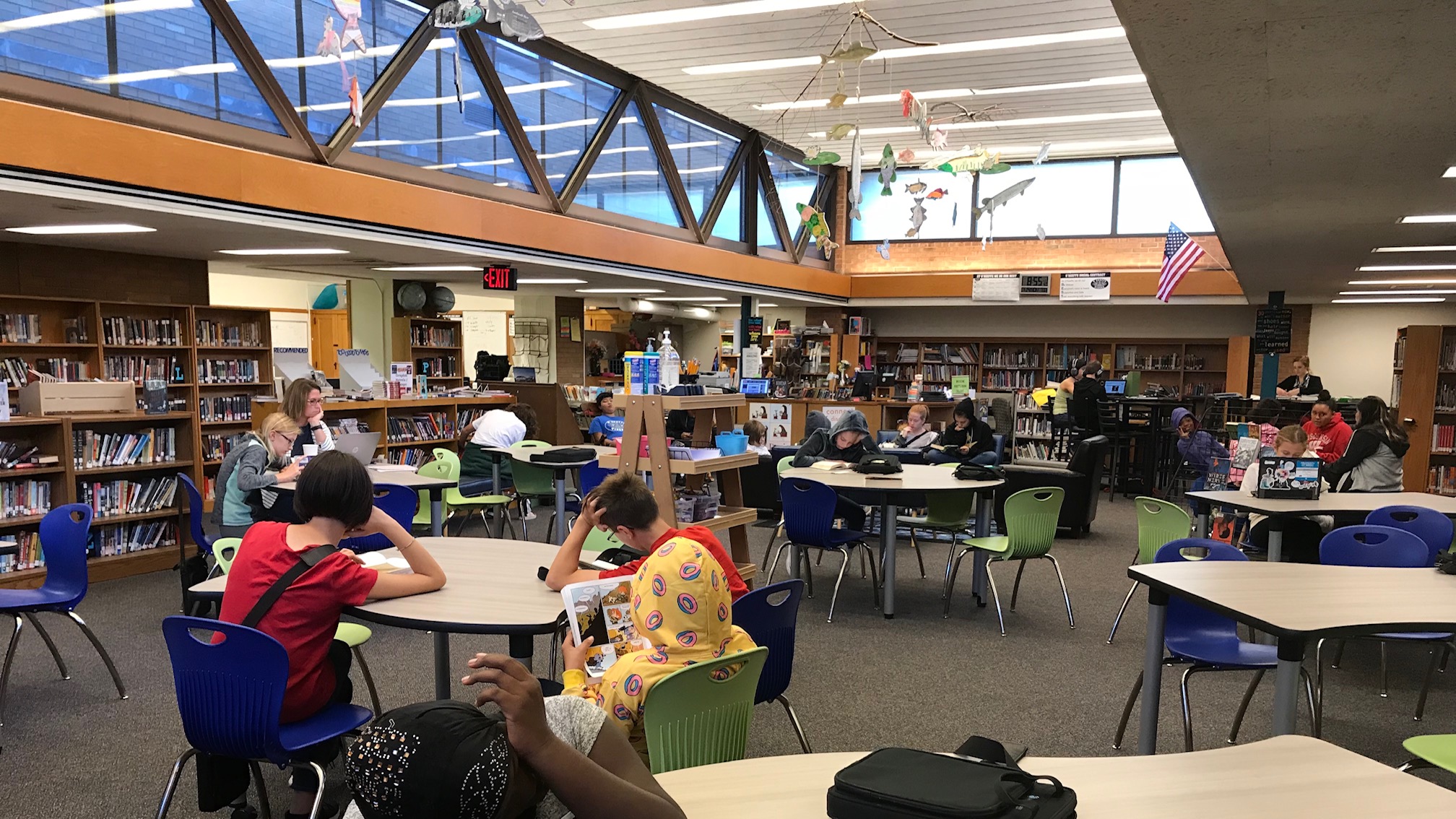 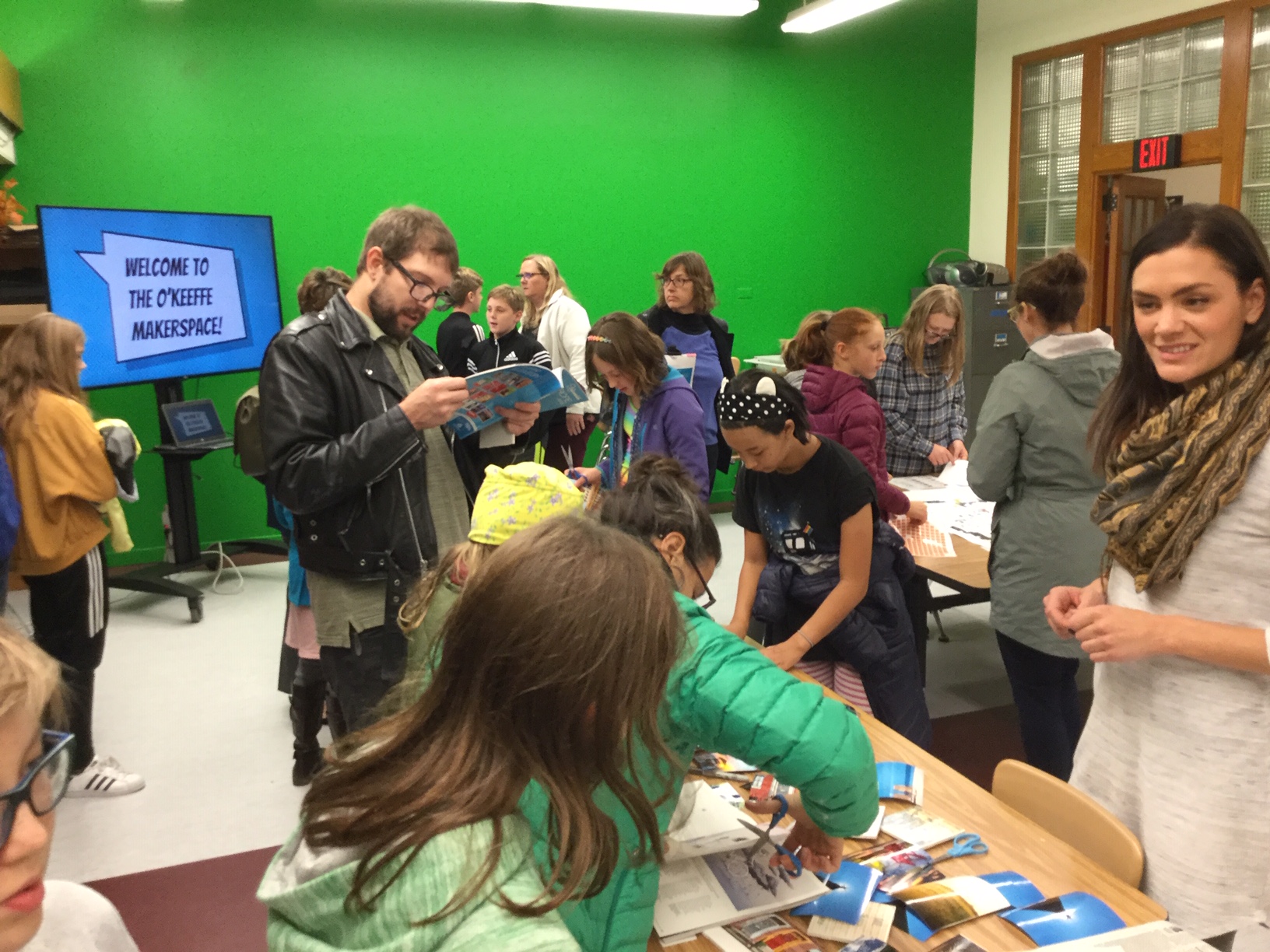 Families making tiles in the Makerspace during Open House 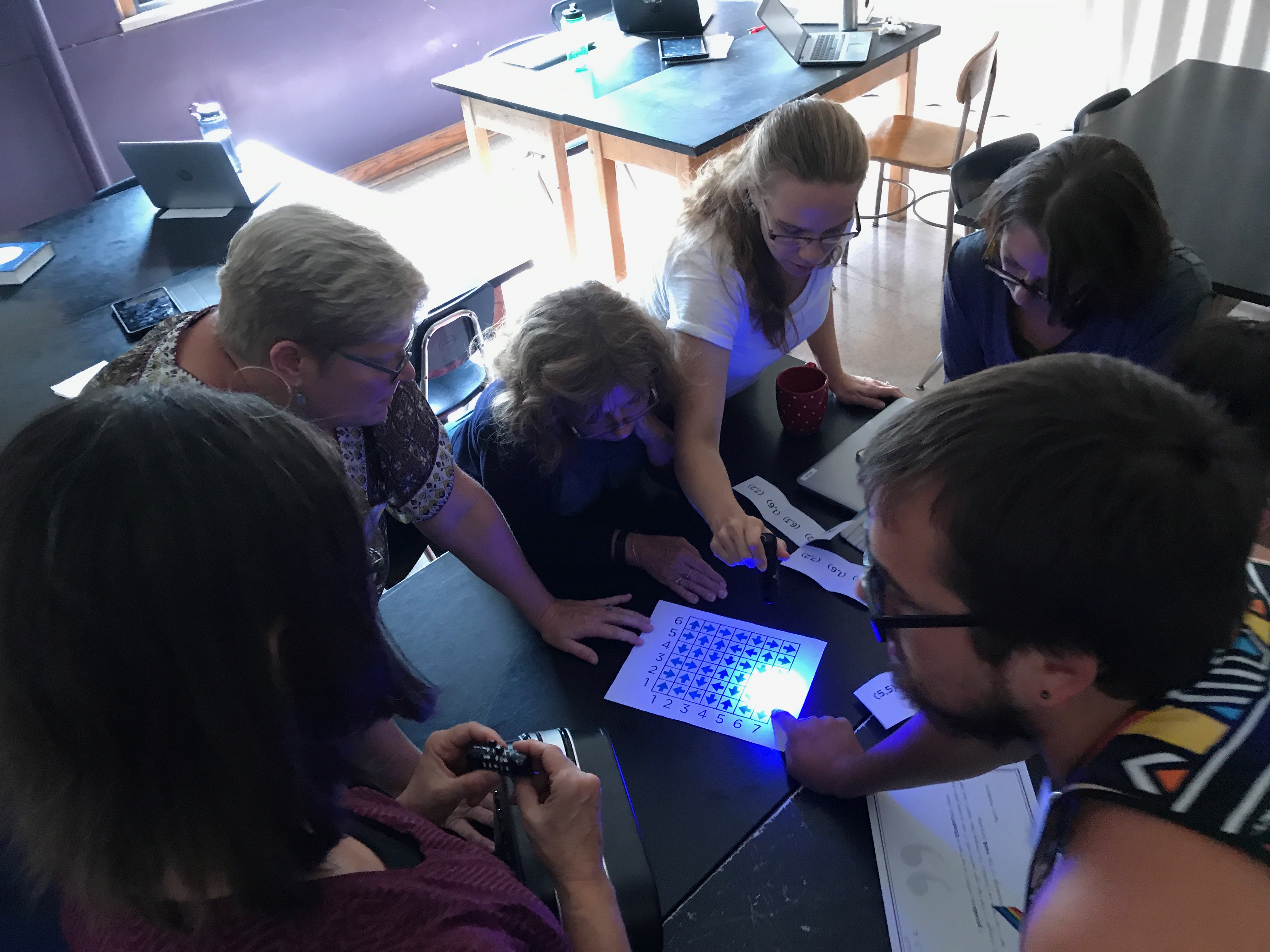 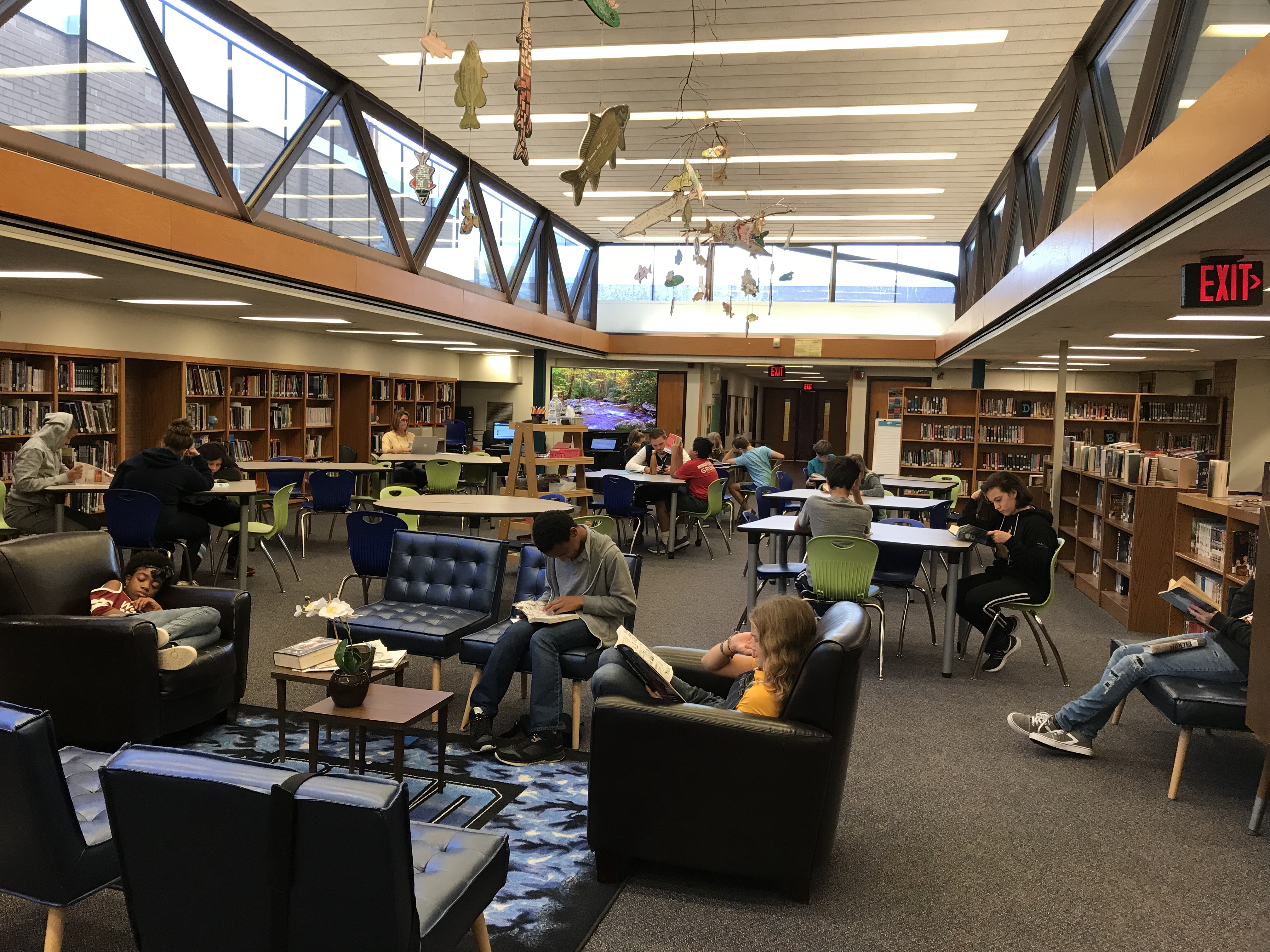 Reading in the LMC 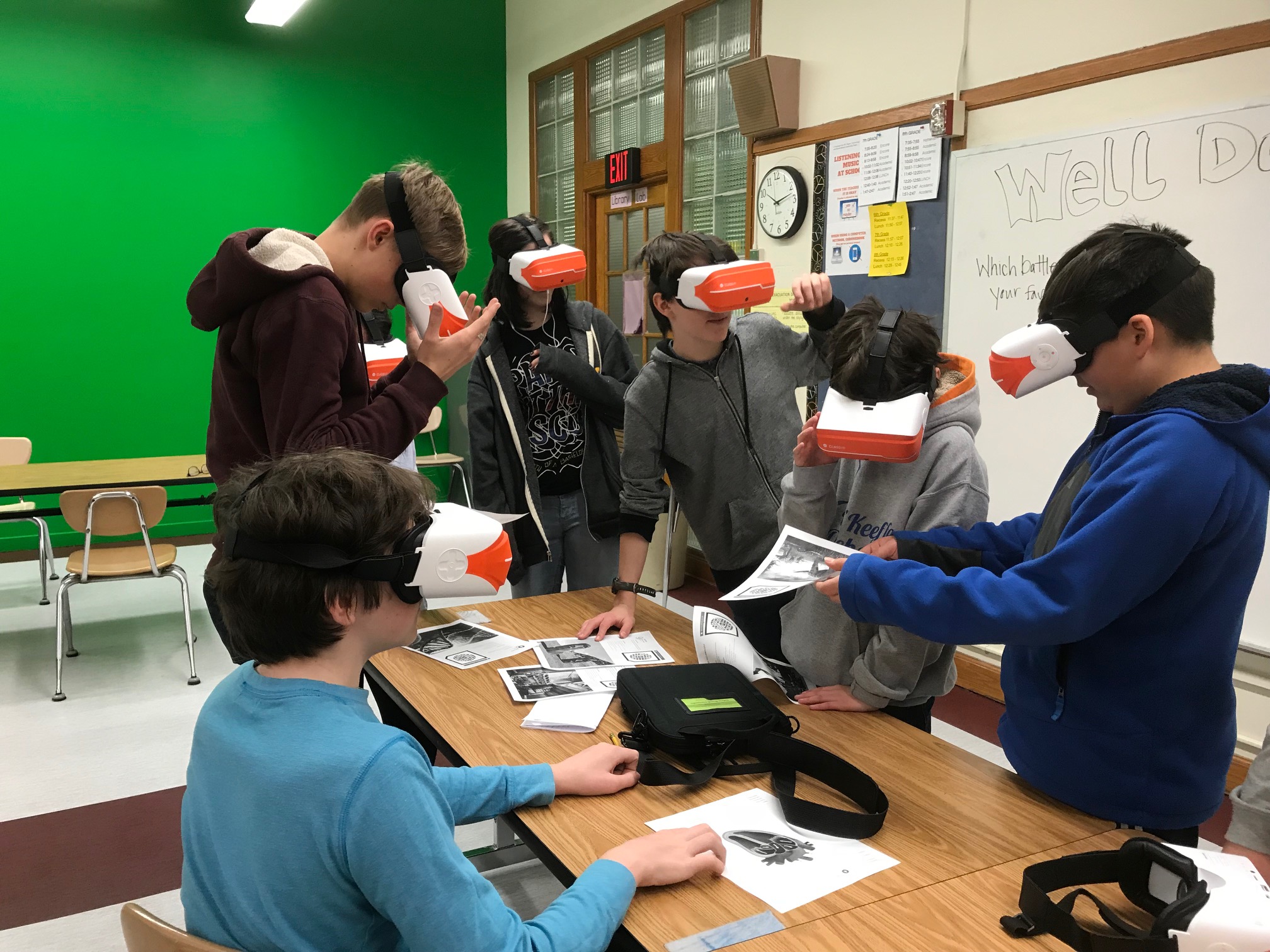 Virtual Reality in the Makerspace 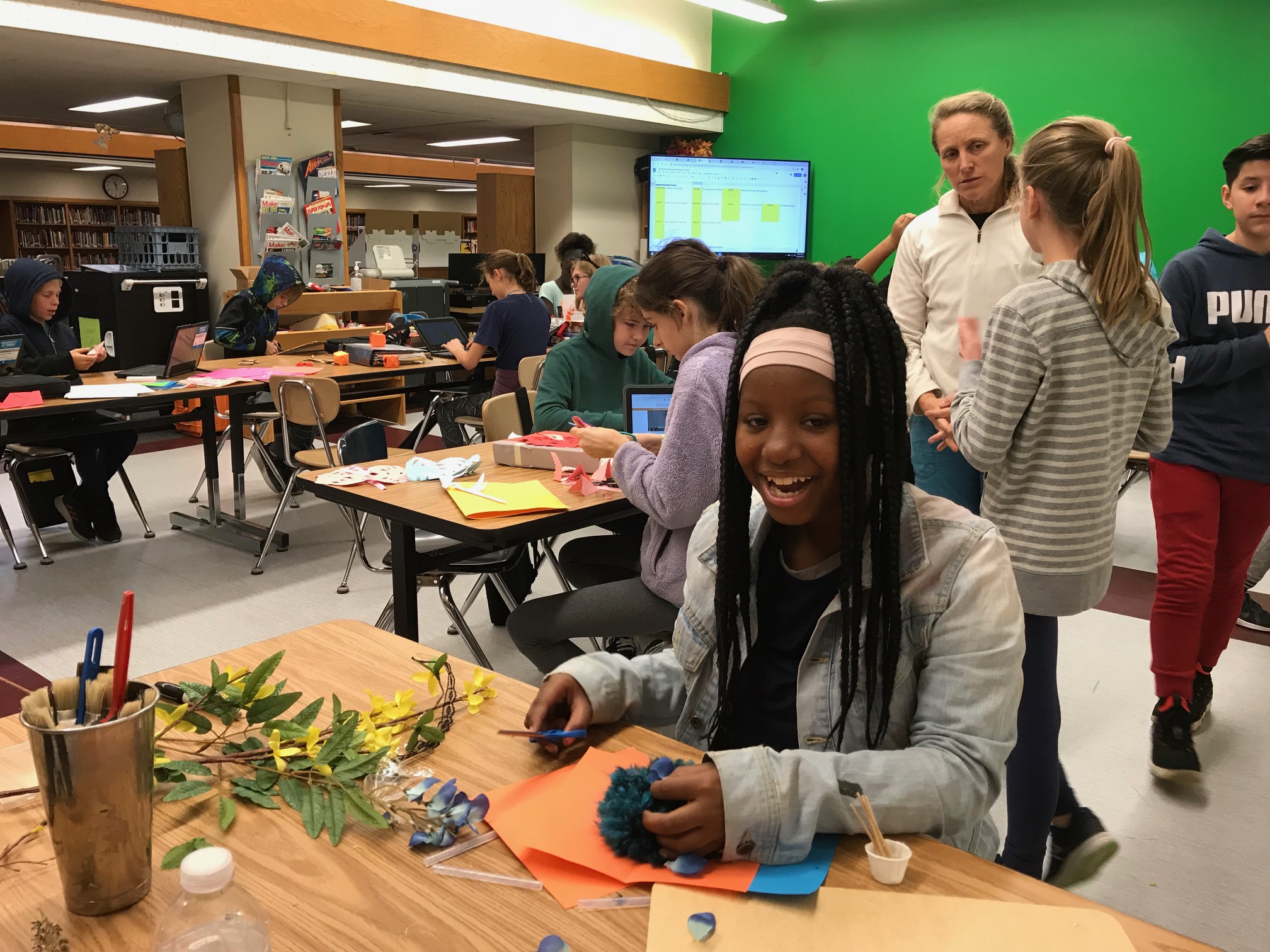 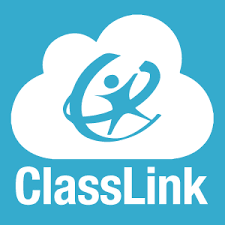 Don't have a Public Library Card? Get a virtual one for free! 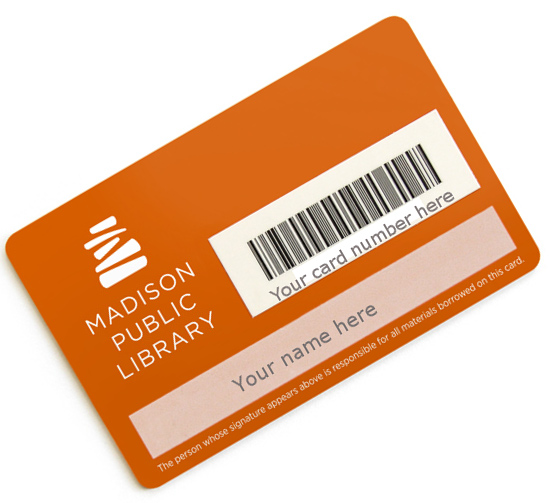 Click on card to sign up for a virtual library card. [You DON'T need one if you already have a library card]

Try the appropriate troubleshooting fix if something seems to be wrong with your Chromebook. 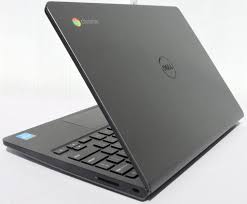 Use the MMSD Databases for Learning from Home!

New Books in the Library 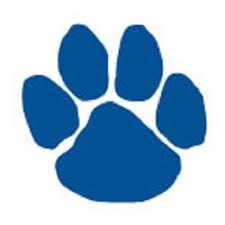