Sign in using your MMSD network/computer login
Also available as an app on your smart-device! 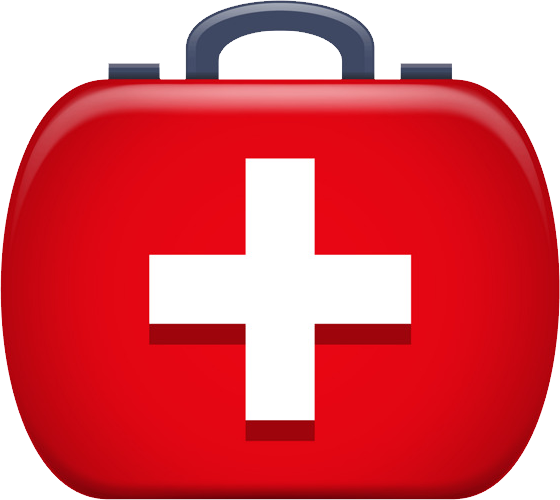 Having Chromebook or Other Tech Problems?

Enter your own ticket in Incident IQ (found in ClassLink) or stop by the library for help!

NEED AN ID? That has moved to the Counseling Office! 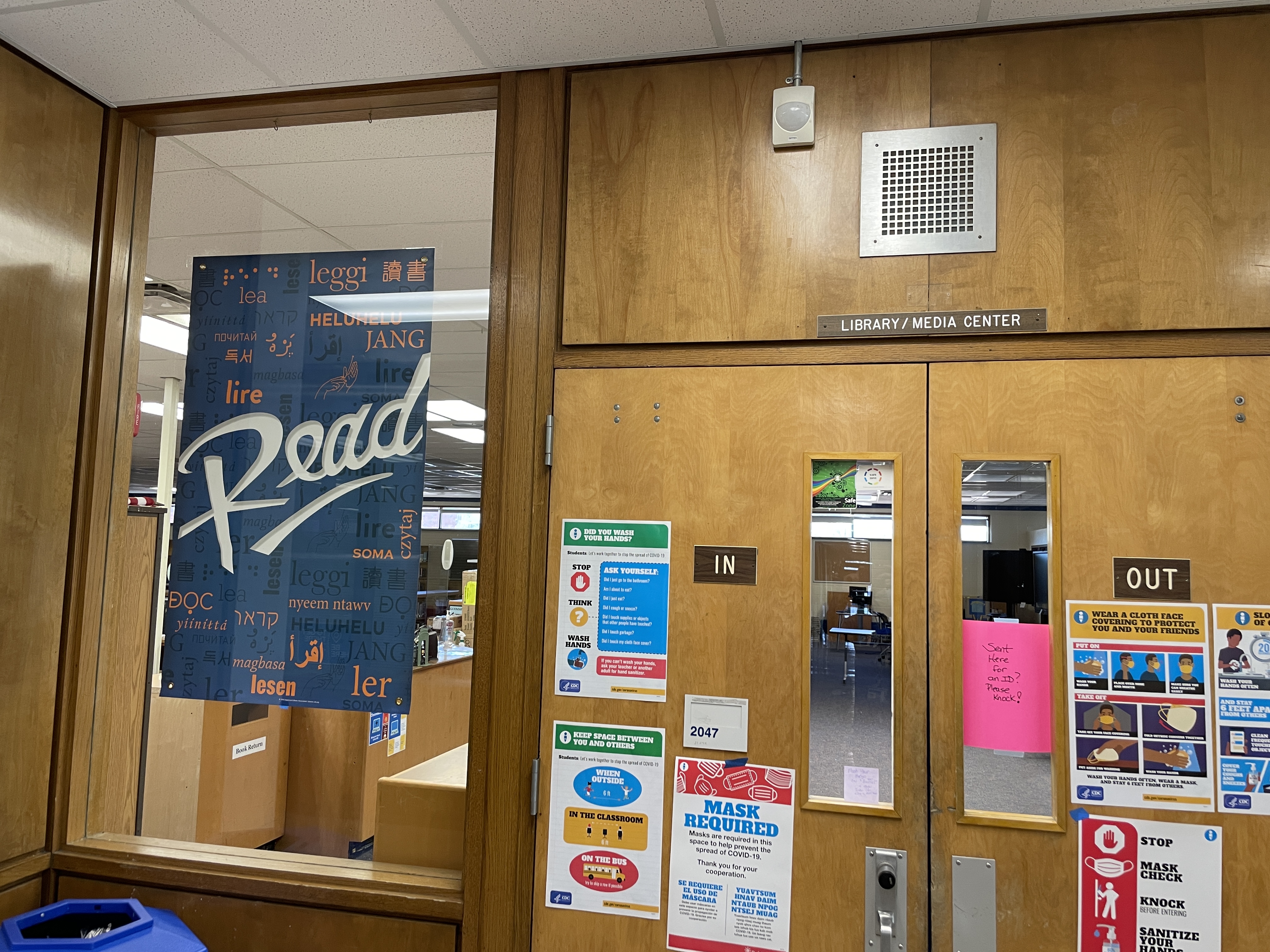 Sign in to Follet Destiny through ClassLink to make your book requests! (Look in the purple "Library Resources" folder.) 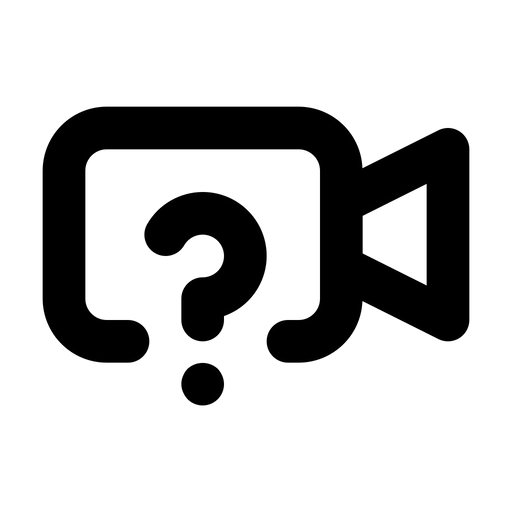 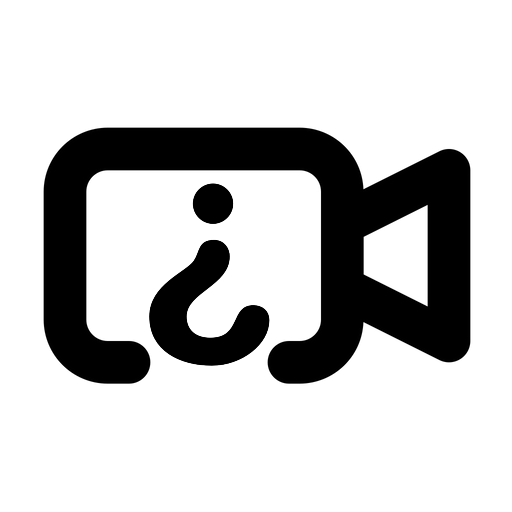 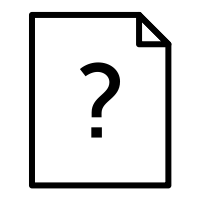 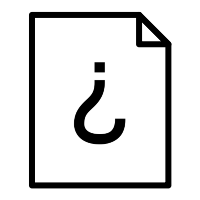 Library staff will contact you by email to confirm. 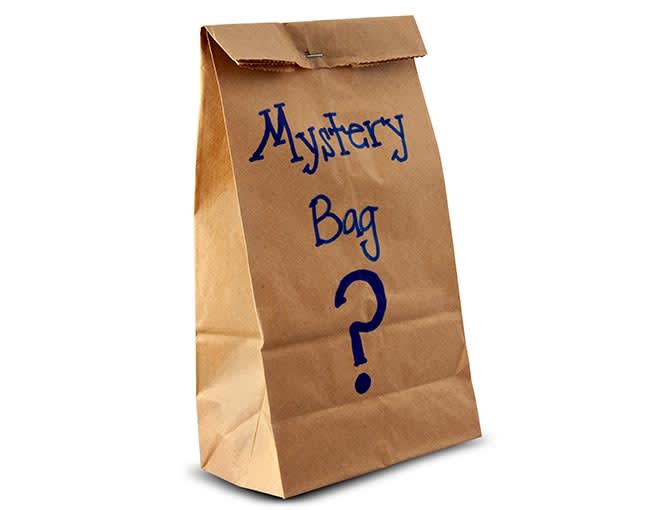 Partnership between our school and public libraries!

Check out the new website for all of the library book options you have between our school and public libraries!

The library has temporarily moved to room 2025 (the glass room inside Resource Hall) during the renovation. We did our best to bring as many good books as we could! There is a print station inside Resource Hall too. We will reopen fully in September of 2023. 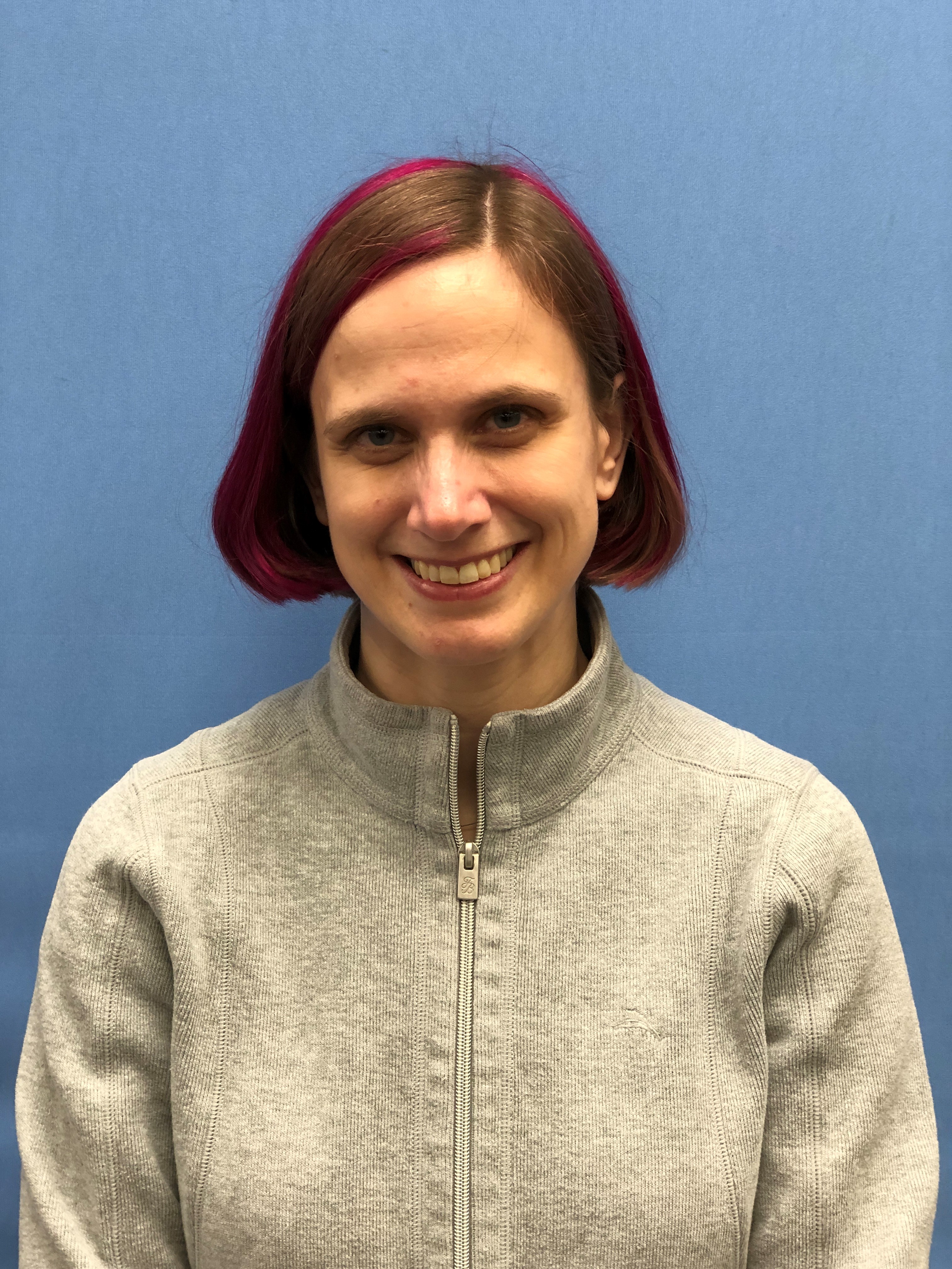